Consulate of Ukraine in Przemysl

The Constitution, adopted on May 3, 1791, was the first in Europe and the second in the world written constitution, which became a document creating the identity of a sovereign nation.

As part of the anniversary celebrations, the Consuls participated in the celebrations in Przemyśl, at the Kazimierzowski Castle, where they laid a wreath. 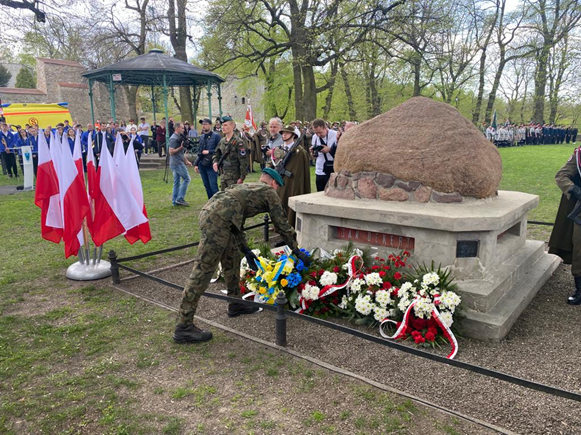 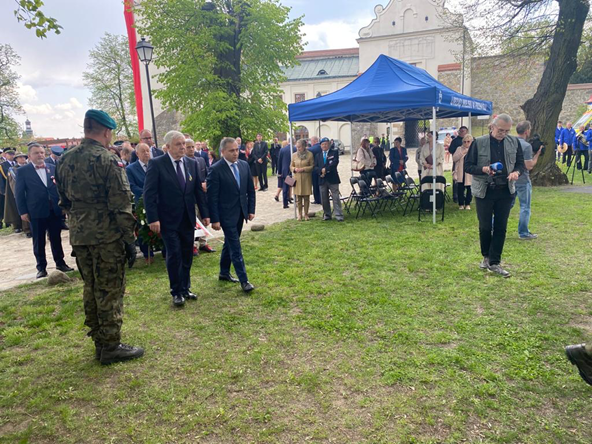